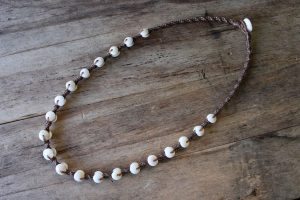 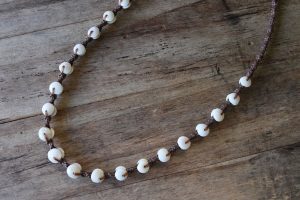 IMPORTANT NOTICE: These necklaces are made to order and may take additional processing time before shipping. 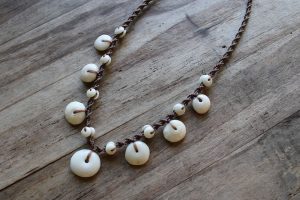 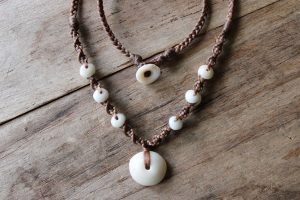 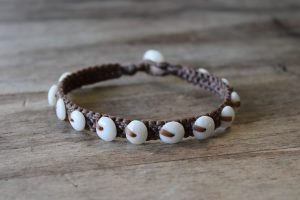