Green Moss Agate Gemstone Bracelet: these beaded gemstone bracelets are unique one-of-a-kind creations. They are stylish and durable on their own, or stack them with one of our woven bracelets for a more complete look. These bracelets are made to withstand outdoor activities and are water-friendly.

To ensure a proper fit, we strongly recommend measuring your actual wrist and ordering a size that will fit as snug as possible, as some stretching/settling (up to 1/4″) will occur.

Moss agate is a semi-precious gemstone formed from silicon dioxide. It is a form of chalcedony which includes minerals of a green color embedded in the stone, forming filaments and other patterns suggestive of moss. The field is a clear or milky-white quartz, and the included minerals are mainly oxides of manganese or iron. It is not a true form of agate, as it lacks agate’s defining feature of concentric banding. Moss agate is of the white variety with green inclusions that resemble moss. It occurs in many locations. The colors are formed due to trace amounts of metal present as an impurity, such as chrome or iron. The metals can make different colors depending on their valence (oxidation state).

Despite its name, moss agate does not contain organic matter and is usually formed from weathered volcanic rocks.

The Healing Energies, Metaphysical Properties, Legendary Uses and Meaning of Agate (opens in a new window) 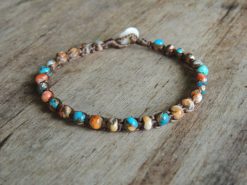 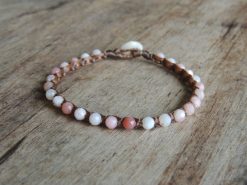 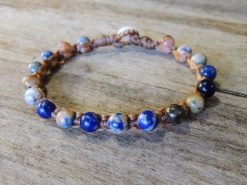 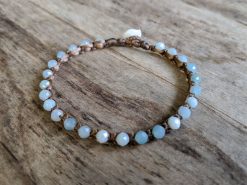 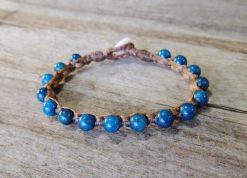 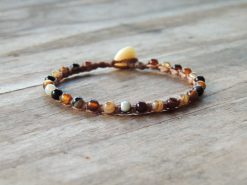 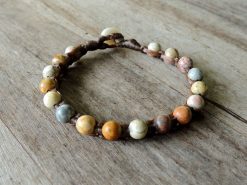 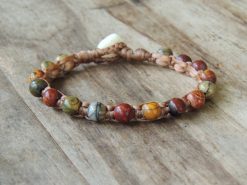